The Eccentrics’ Square: The areas surrounded by the Zdrój cinema and the Summer Theater in Ciechocinek have gained a new, attractive appearance. Twenty fountains with water jets were designed between the walking routes, built into the surface of the footpath and illuminated with LED floodlights with colored light. In addition, four pergolas with water curtain fountains were also built. Many new places to relax: benches, platforms, flower beds, a water reservoir and a Japanese garden, were also added. In front of the cinema, a pattern in the shape of the Ciechocinek logo was laid out of cobblestones, and a glass sculpture illuminated with colorful lamps was installed. 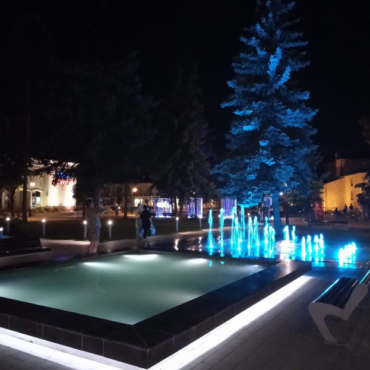 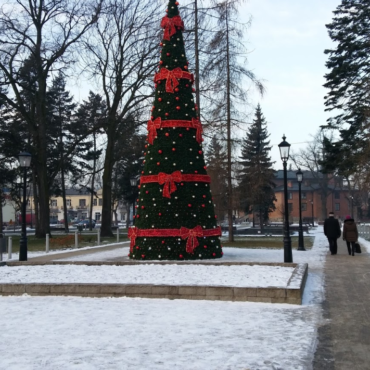 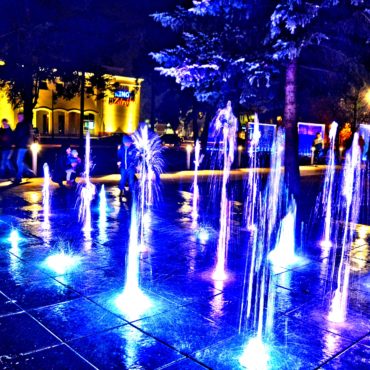 What's wrong with The Eccentrics’ Square ? 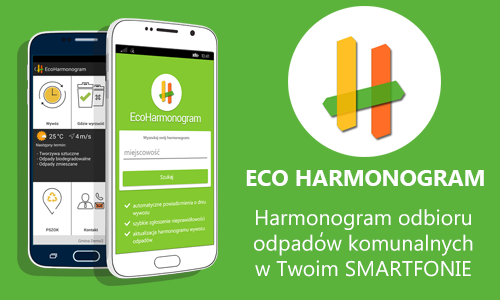